Browsing through 50,000 gifts to create your perfect gift list can be a lot of fun, but when you work as Head of Buying at Prezola like Becky, what do you choose? She knows every detail about every product that’s added to our website so whatever she chooses has to be good! We find out more about her wedding day earlier this year and her story with Ben.

When and how did you meet?
We grew up in a small town called Frome, and so we have known each other for years – we went to the same schools and our families knew each other, so we are old friends. It wasn’t love at first site, but rather ‘love when we both got back from uni and had to live at home again’ We started dating about 6 years ago, and it’s been amazing. We decided to go travelling for a year after only a couple of months of being together and it was the best decision – we had such a good year away! We got to know each other so well and so everything else since has been a breeze.

Tell us about the proposal
We were at Glastonbury festival! I really wasn’t expecting anything – it was on the Thursday before any of the music started. Ben had been trying to shake off our friends all morning, and then had to contend with me wanting falafel and not wanting to stop before we got any. He managed to persuade me to have a break next to the Glastonbury sign where he popped the question! It was a yes of course!! He got me a temporary ring and we then went and chose a ring together later on – it was so much fun!

Let’s talk the wedding! Did you know straightaway the kind of celebration you wanted?
We both knew that we wanted all our friends and family together for one big celebration, so a large venue was very important. We also quickly decided on having the day in Frome – plenty of people would be able to come then! Other important parts were the food and the music, so a venue with a good stage and plenty of space to dance was paramount. So naturally, we chose the Cheese and Grain for our reception – it’s a large venue in the centre of Frome, where bands like Foo Fighters and Robert Plant have played. Perfect! The ceremony room was a little small for us at the Cheese and Grain so we decided to have our ceremony at Rook Lane Chapel – a beautiful arts venue just up from the centre of town and we were able to walk between venues! The food was delicious – all put together by Dining Divas in Frome. The Best Man played with his band in the evening. Everything about our day was completely individual and we were involved with every detail. All in all we planned the wedding in 7 months. 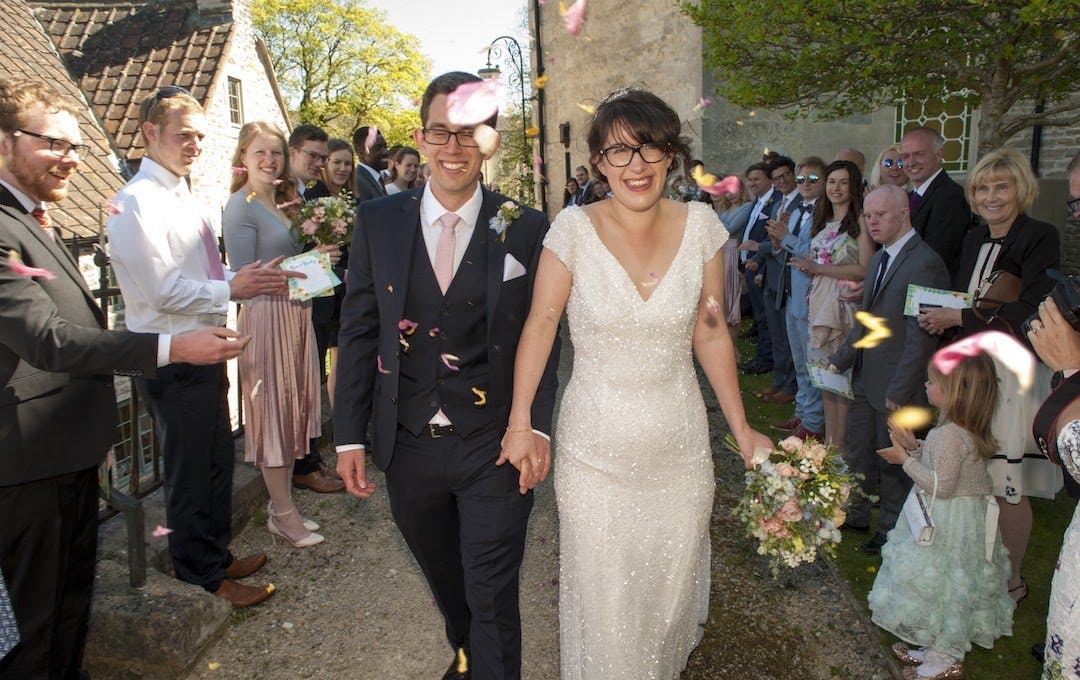 If you could do it all again, would you change anything?
The day was absolutely perfect and we had such an amazing time! Ben did have to do quite a bit of running around in the morning (he made all the canapés and went to pick up our flowers) as we were trying to save a bit of money on the little details – it may have been worth spending a little more so that he had a bit more of a relaxing morning!

If you could share one piece of advice with couples currently planning their weddings, what would it be?
Pick the three most important things for your day and stick with it! 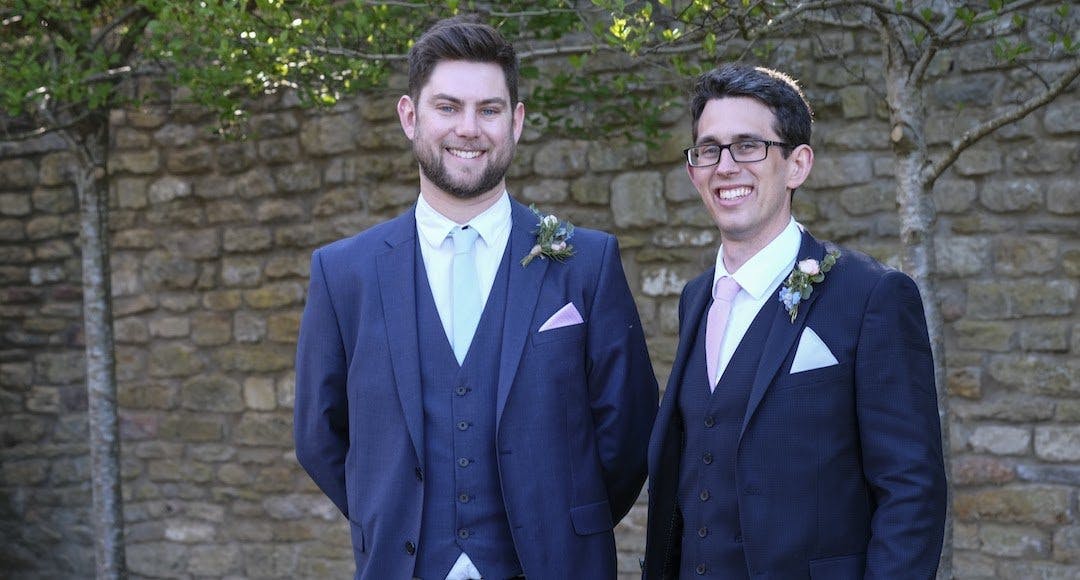 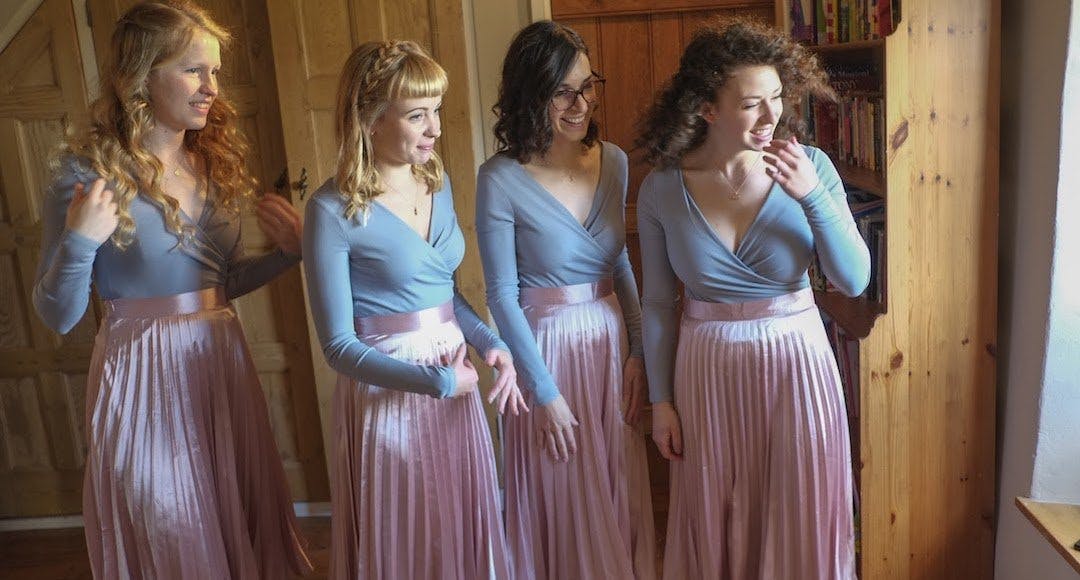 On to the gift list! Why did you choose Prezola? What made it stand out from the other gift list sites?
Well, since I work for Prezola as Head of Buying, it was the obvious choice! Prezola is great because you get a great choice of gifts and can mix in cash as well!

How did you choose the items you wanted? Did you go for just physical products, or did you also choose experiences/vouchers/donations/etc?
We used our list to upgrade lots of things in our house, so we made a long list of what we needed and then populated it by choosing bits on site. I know the website really well working in the Procurement Team so I had plenty of ideas for the list. We mixed in some charity contributions and honeymoon funds, and most of our guests chose a physical gift with a bit of cash included. Everyone was so generous! 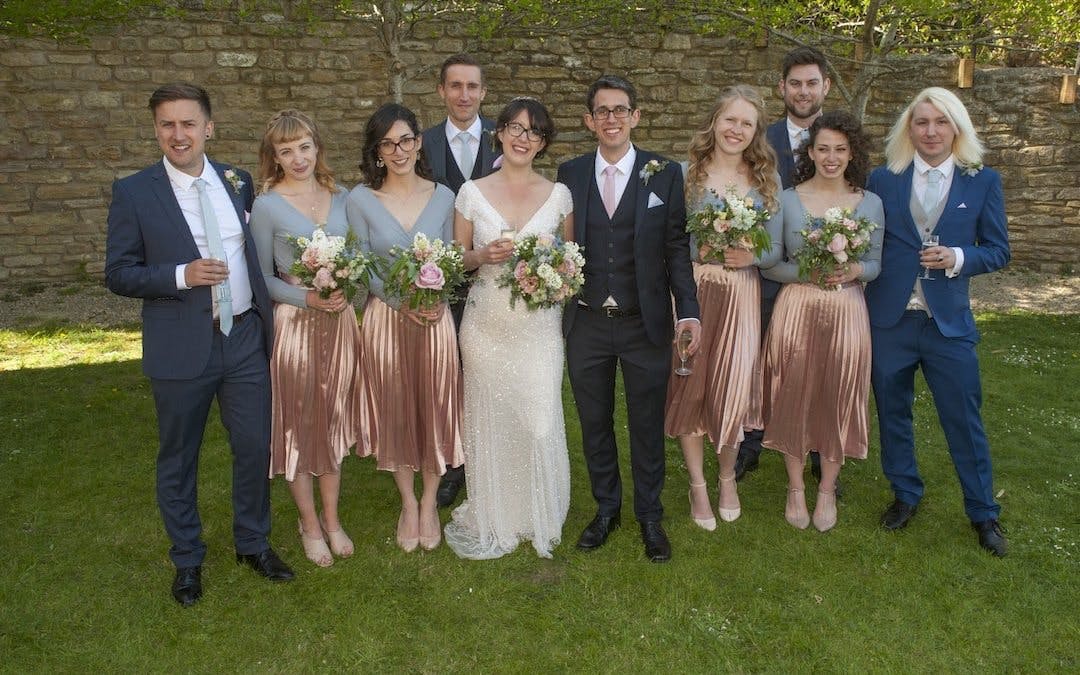 Any tips or advice for couples who are putting together their gift lists?
Always choose a few fun gifts as well as the functional ones – we got an amazing JimbobArt Platter with a badger on it – love!

Which gift(s) were you the most excited about, and why?
Ben was most excited about the Joseph Joseph Garlic Peeler – it’s revolutionised our lives! Who likes peeling garlic after all? Becky loves the Nkuku Indigo Drop Dinnerware Set – Indigo Drop are all handmade and are a really beautiful range!

Talk us through your Delivery Day…
It arrived nice and early by 8.30am, so there was no waiting around! We were up watching the Lions tour anyway! We had seven large boxes of gifts as our friends and family were so generous. It was literally so much fun opening all the gifts – each were individually labelled so we knew exactly who gave us what. We are incredibly lucky! 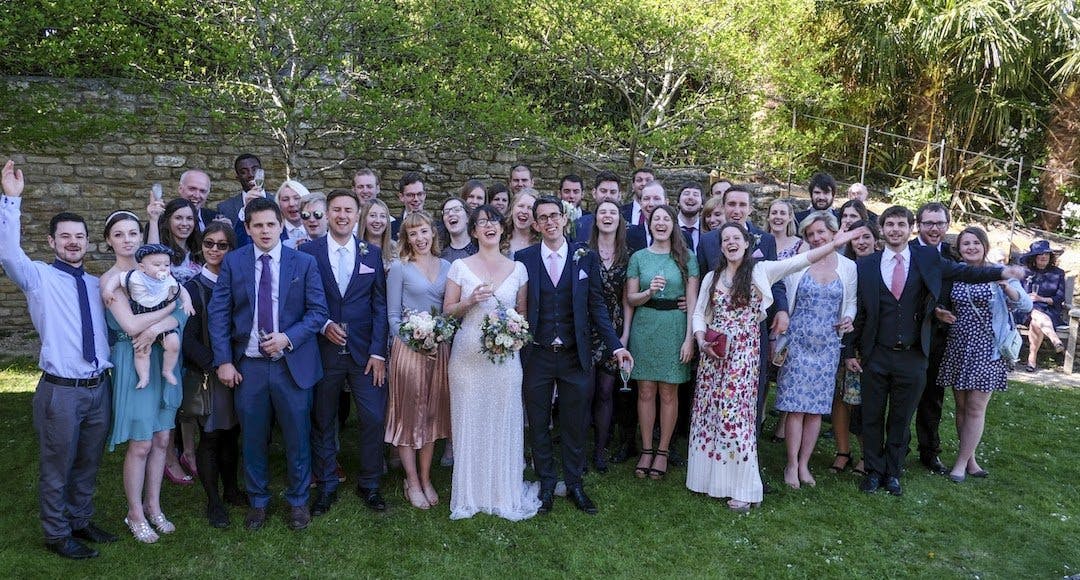 Did you include anything for your honeymoon?
We had a bit of a Honeymoon Fund going, which paid for our flights to Cuba this November. We are ready for some sun, sea and sand (and rum!).

One thing we did before we got married and I’m glad we still do now is…
Go on mini-breaks! We have been touring the UK visiting lots of friends and family since the wedding, and make sure that we get some time for a walk and a pub trip along the way…

One piece of advice I’d give to future newlyweds is…
Remember it’s just a day and that afterwards you get to spend the rest of your life with your partner – don’t stress too much! 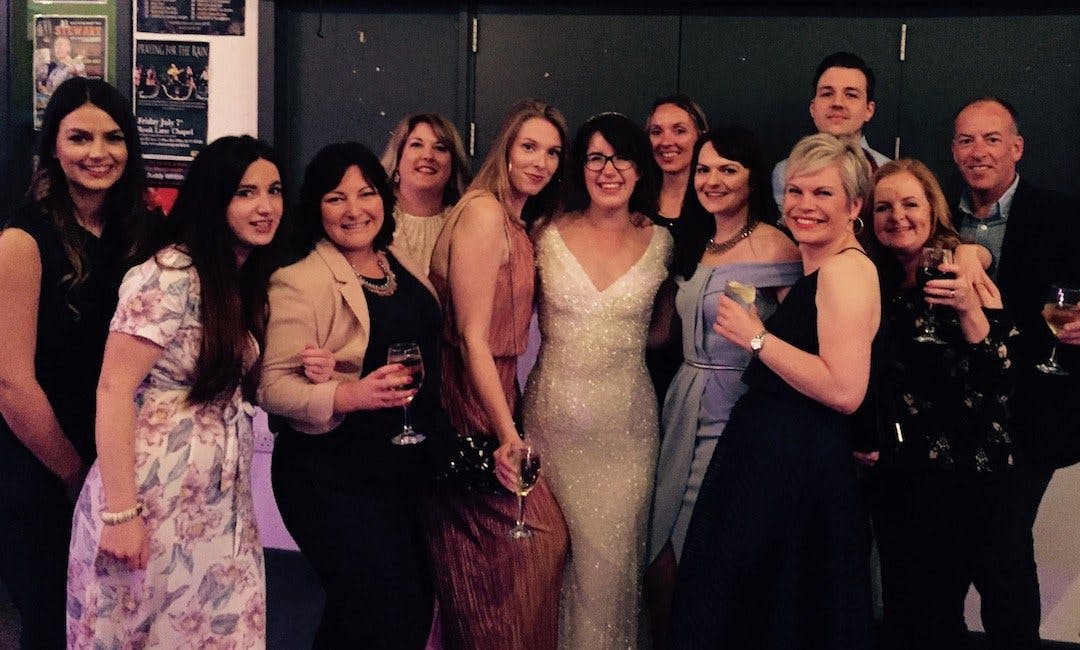 What has surprised me most about being married is…
How much fun being a Mrs is!

Given the chance to redo my wedding, I would have..
Done nothing different – it was an amazing day filled with fun and laughter.

We will celebrate our first year of marriage with…
A mini-break away with some live music! 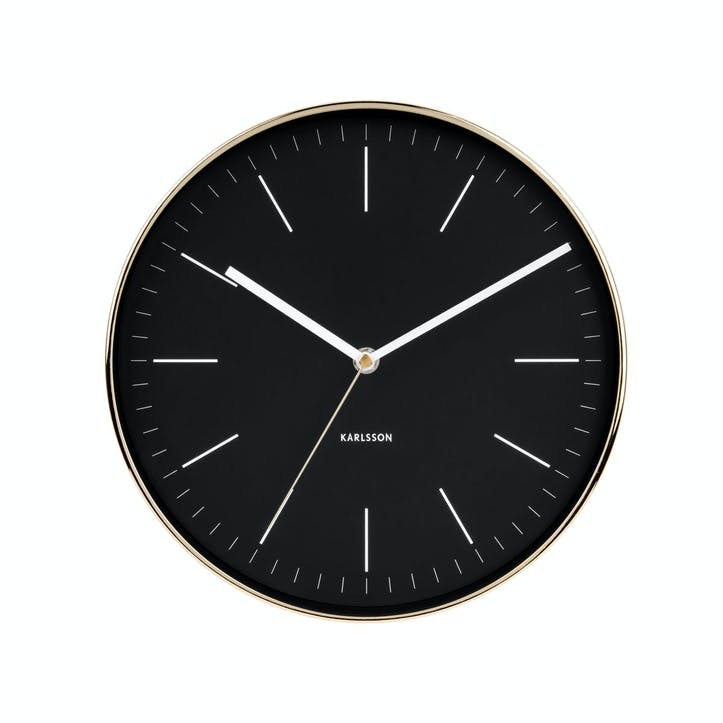 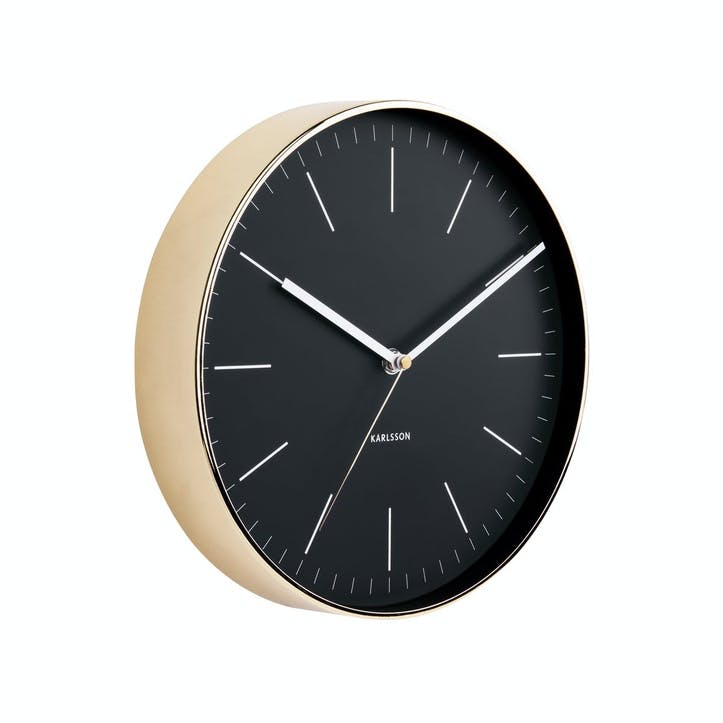 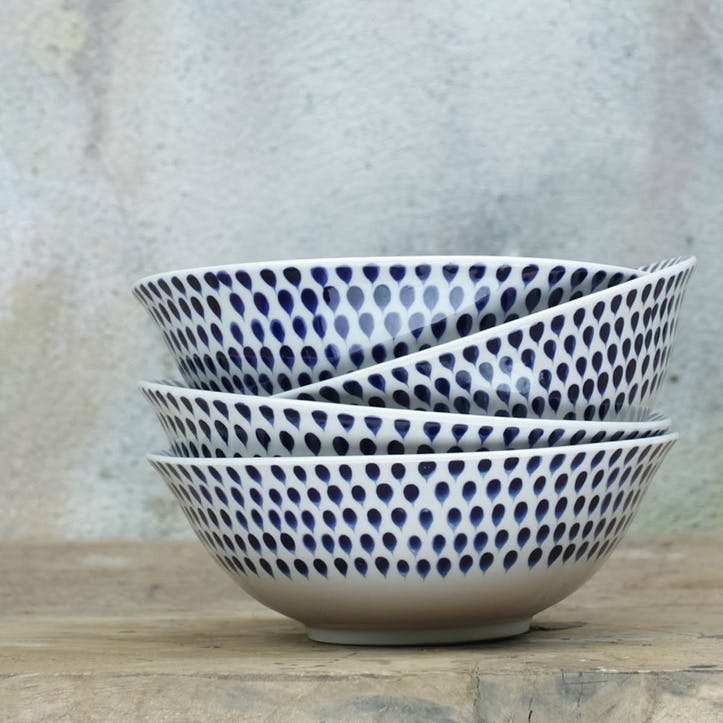 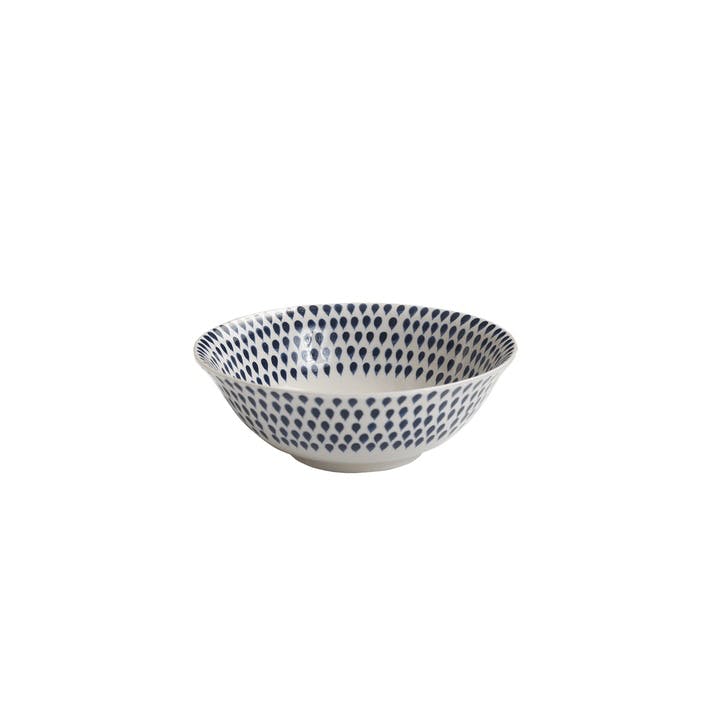 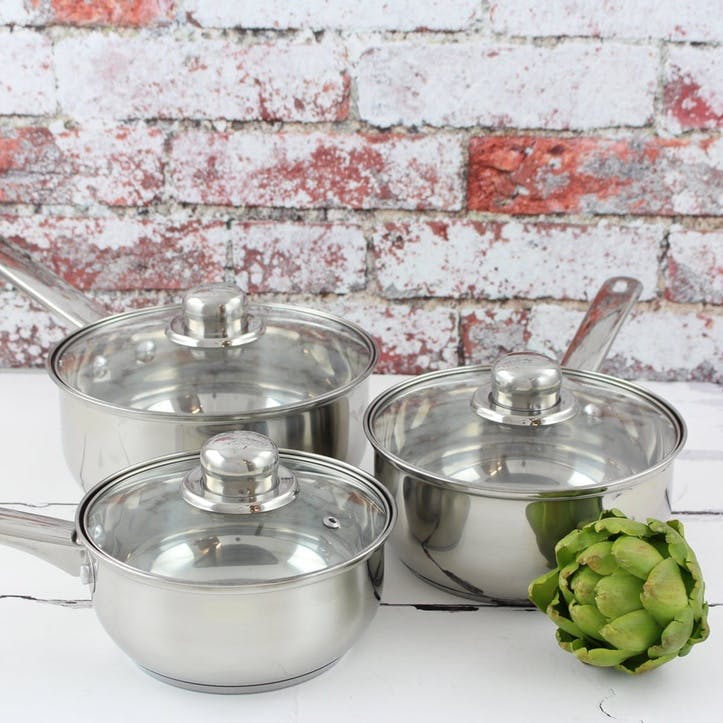 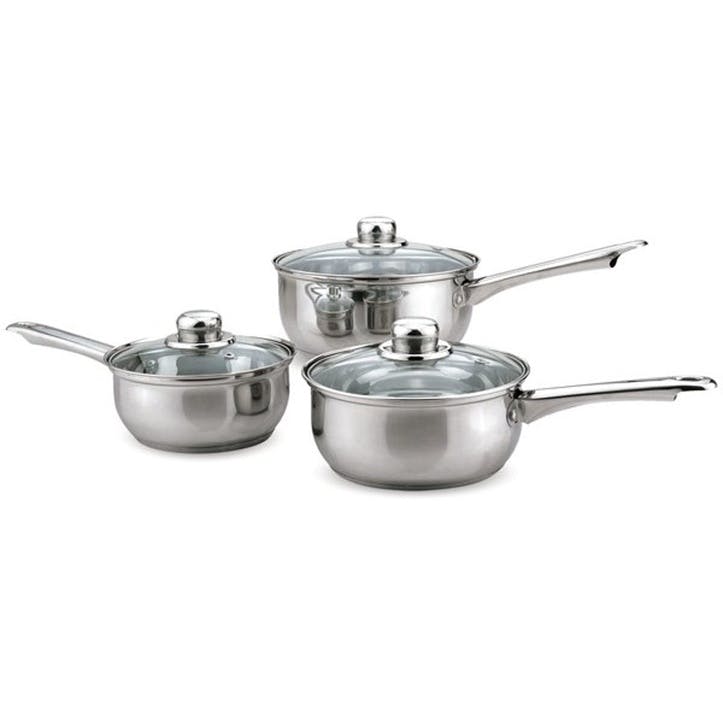 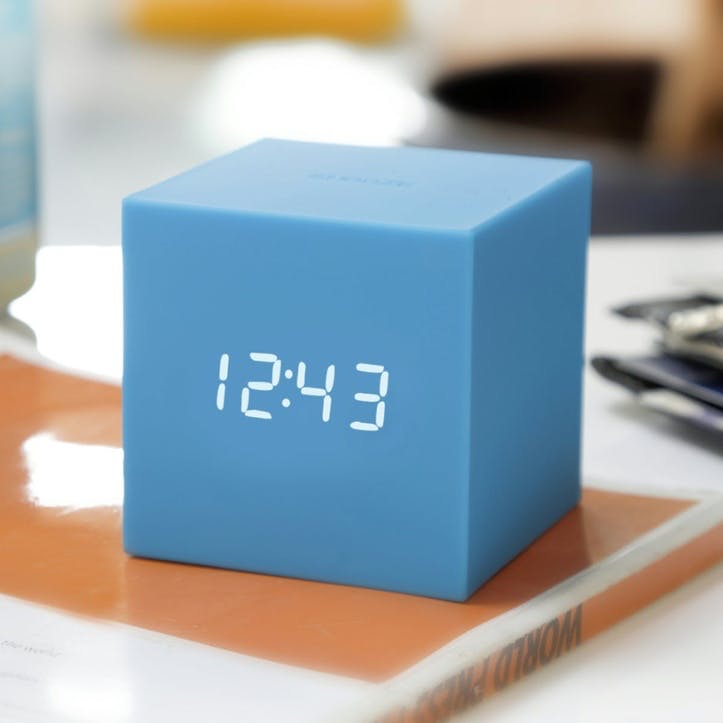 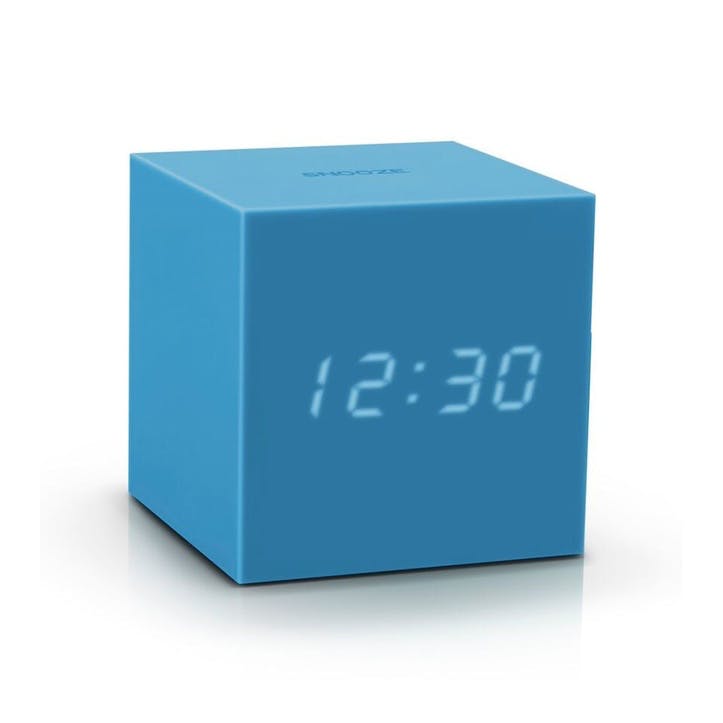 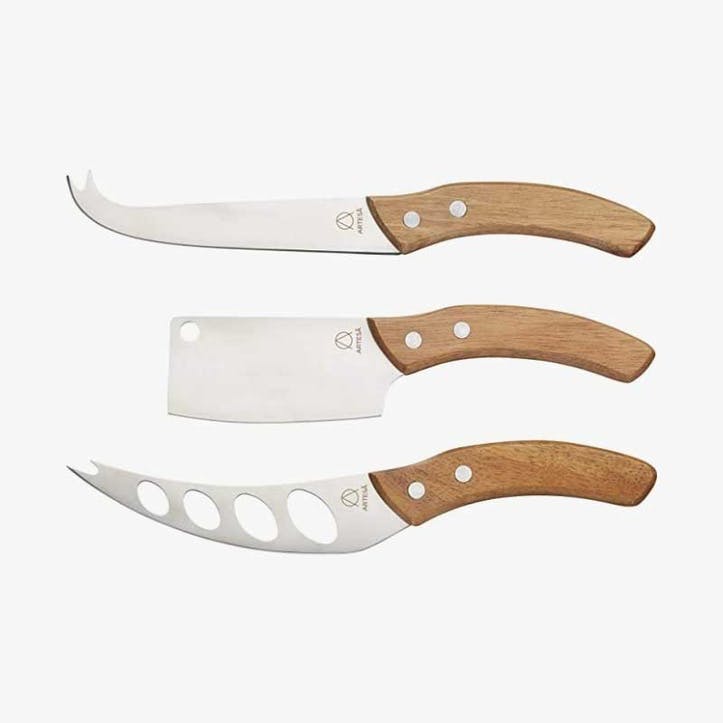 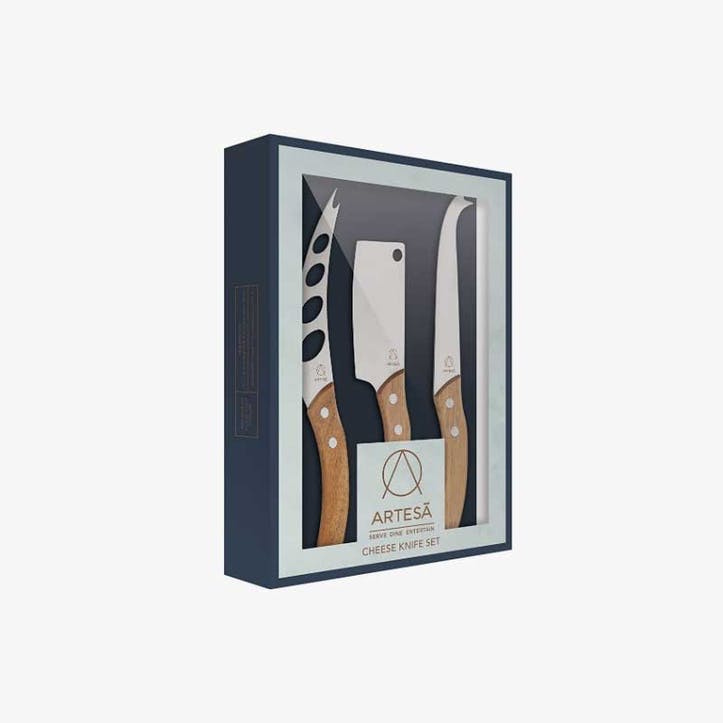 You have picked a gift that requires direct delivery

Good news - this gift will be delivered to you directly from the supplier and standard UK delivery is already included in the price.
If your delivery is to Scotland or outside of mainland UK there may be additional charges or restrictions.

Thank you for registering your interest in Platinum by Prezola. A dedicated gift list consultant will be in touch to discuss your list.

We can let you know when this gift list is available to view. We will never share or use your email for marketing purposes.

You'll receive an email when the couple has made their gift list available to view.

Looks like something went wrong. The email you entered may not be valid and cannot be saved. Please try again or call 0800 488 0082 if the problem persists.